the demand curve and its role in pricing decisions 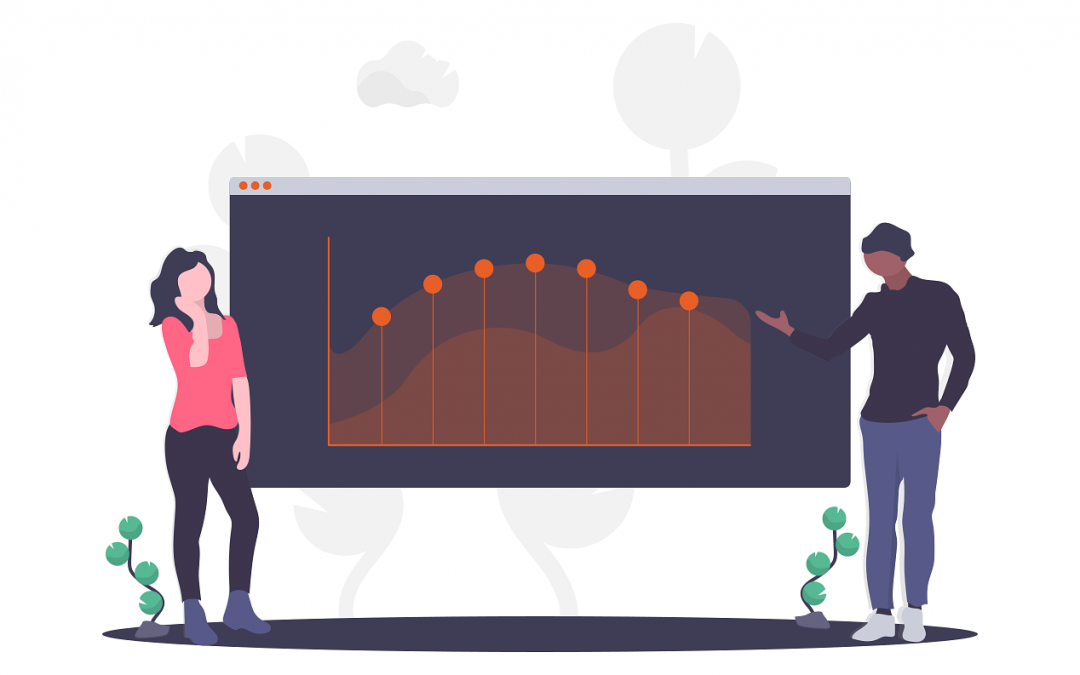 In the last post, we introduced you the concept of the Law of Supply and Demand. We learned that the relationship between supply, demand and price can be represented as two curves on a graph. Now we deep dive and explain this impact on pricing decisions.

One of the properties analysts look at when they study demand curves is movement, or the way demand shifts along the line in tandem with price and vice versa. In particular, they look at how steep the movement curve or line is.

Take a look at Figure 1 and Figure 2, hypothetical demand curves for the price of oil and Netflix subscriptions respectively. Figure 1 shows a shallow line, which indicates that demand is elastic — changes in the price have a significant impact on demand. Figure 2, on the other hand, shows a steep line, which suggests that demand is inelastic, or changes relatively little in relation to price.

Using Figure 2, Netflix could be confident that raising its subscription prices would have such a modest negative impact on demand that further increases would keep increasing revenues. At a €15 charge, it stands to make €1500m, considerably more than the €1025m it would make at €10 per subscription, despite having 2.5 million fewer subscribers.

For the oil industry, however, Figure 1 would caution strongly against price increases. In terms of turnover, the peak earnings here would be at €30 per barrel (€1900m), tailing off sharply after €50 per barrel.

This concave shape is considered the classic demand curve. It demonstrates both an elastic section (between €1 and €3) and an inelastic section (between €3 and €5). This kind of curve is typical of most products, where price increases from a floor value will quickly drive away a large proportion of customers, before the impact of further hikes gradually decelerates. The ‘sweet spot’ in this curve is actually €2 per litre, which would return the highest revenue based on demand. For a product like milk, you might imagine that the higher price points represent a premium product like organic, lactose-free or farm bought, where there remains a smaller but loyal customer base that are not put off by increased prices.

Less commonly, you might see a convex demand curve that slopes the other way (Figure 4). This type of curve would be typical of a product where there is a certain amount of tolerance for price increases in the market up to a certain point, meaning demand is inelastic. But after that tipping point, tolerance for further price increases is lost, demand becomes very elastic (shown by the curve shallowing out) and further price increases are likely to become counter-productive. It is probable that brands like Apple and Netflix work with these kinds of demand curve, adopting price increase policies up to the tipping point but no higher.

We will look more closely at specific pricing strategies in our next blog. But in general terms, a correctly calculated demand curve can help a brand determine two things:

One thing to bear in mind about the accuracy of any demand curve calculations is that, once plotted, the graph assumes all other factors which could influence both price and demand are constant. But of course in the real world they are not, and many other variables — product supply, consumer demographics and habits, the price of substitute goods, levels of competition, innovation and disruption, seasonality — all play a part.

Accurate demand modelling needs to take all of these factors into account, allowing for what are known as shifts in the price-demand relationship. If something should happen to lower demand with price remaining constant, the demand curve will shift to the left; if demand increases with price constant, the curve shifts to the right. Businesses are often building their pricing strategies within a range of probabilities from the lowest to the highest shift away from the anticipated norm.

So in other words, to calculate sales revenue, you pick a point on your demand curve and multiply the values for demand and price. The point on the curve that gives you your highest revenue figure tells you the optimum unit price. However, it again has to be acknowledged that maximising sales revenues is not the only objective to consider with pricing.

Most businesses are more concerned with profit, and that also has to factor in unit costs. In some situations, the level of demand which gives the optimum sales revenue may not deliver the highest profits, as the cost of producing so many or so few units may eat into margins. This is where the strategic business objectives come into play and add another layer to pricing decisions. Aside from revenue and profit considerations, for example, vendors might weigh up the brand reputation and identity implications of pricing, keeping unit prices low if they want to be associated above all else with value, keeping them high if their brand is built around quality and prestige.

Next time, we will dive into the details of different pricing strategies brands and businesses might adopt, looking at how the science and art of pricing is a key part of marketing any product and how important it is to sustaining success in the long term.

th!nkpricing is a brand of Smart Pricer. We are making professional pricing accessible to everyone by offering a platform to understand, simulate, and optimize your pricing with machine learning-driven algorithms and advanced demand prediction.

Want to stay in the loop and become a #pricinghero? Subscribe to our thinkpricing newsletter to not miss any upcoming blog post.